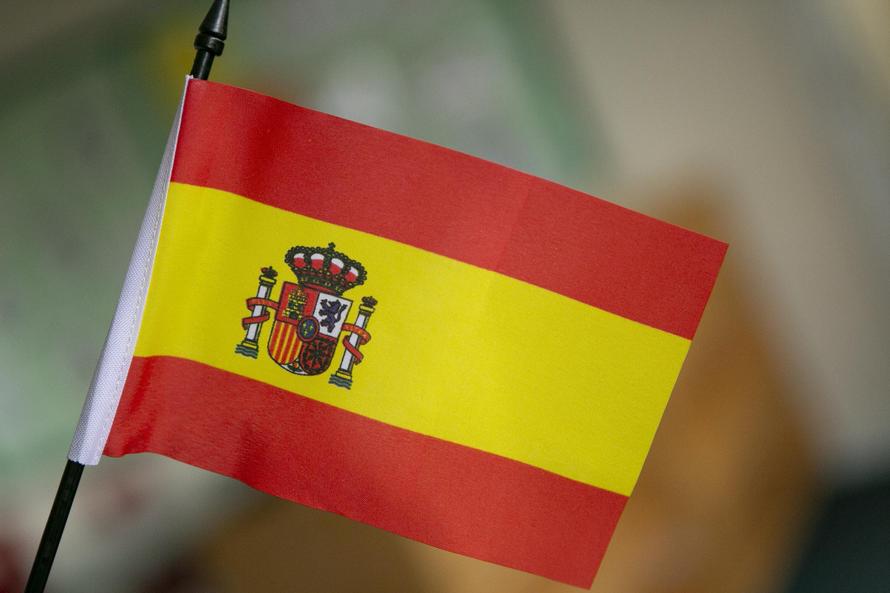 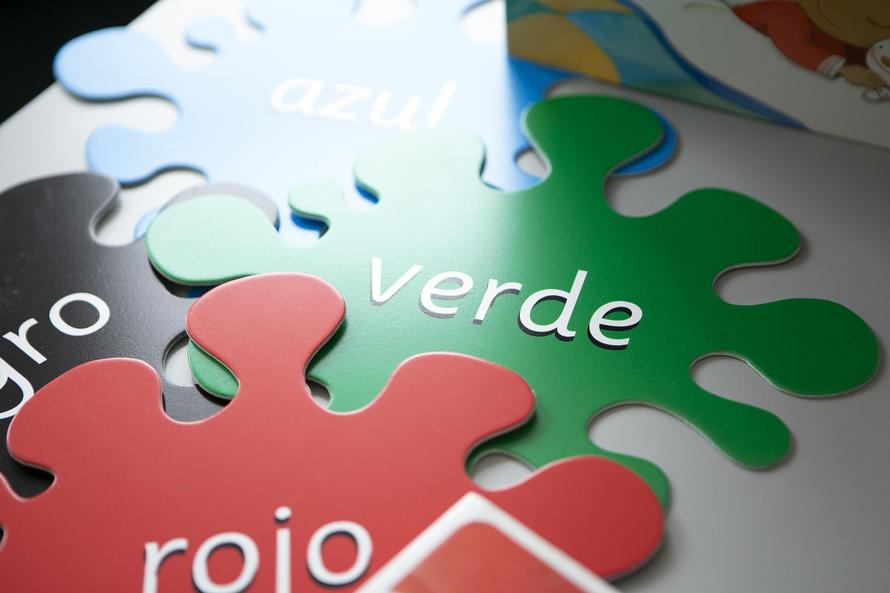 What are the aims of teaching Spanish?

The National Curriculum for England describes the purpose of learning a language as being:

Learning a foreign language is a liberation from insularity and provides an opening to other cultures. A high-quality languages education should foster pupils’ curiosity and deepen their understanding of the world. The teaching should enable pupils to express their ideas and thoughts in another language and to understand and respond to its speakers, both in speech and in writing. It should also provide opportunities for them to communicate for practical purposes, learn new ways of thinking and read great literature in the original language. Language teaching should provide the foundation for learning further languages, equipping pupils to study and work in other countries.

At Bramley St. Peter's the aim of teaching Spanish is to encourage the children's curiosity and excitement in their wider global community as well as inspiring a lifelong love of languages. We want to broaden our children's understanding of the world and ensure they have a strong cultural awareness that will help them as they grow.

At Bramley St. Peter’s, our children enjoy learning Spanish. We believe it is important to learn Spanish as it is the second most widely spoken language in the world and the primary language of 20 countries worldwide. It is also the primary MFL language taught in an increasing amount of Secondary schools.

Spanish is taught throughout KS2 on a weekly basis, lessons may be delivered in 2 x 15 minute slots or in one 30 minute session per week dependent on individual class timetables. Our Key Stage 2 children follow the ‘La Jolie Ronde’ scheme of work.

As part of our Spanish lessons children have the opportunity to listen to Spanish being spoken, as well as joining in and responding in Spanish. They are offered the opportunity to explore the patterns and sounds of the language through songs and rhymes.

Children are encouraged to participate in simple conversations, asking and answering questions, using familiar vocabulary, phrases and simple writing.  They are encouraged to read carefully and show understanding of words as well as present their own ideas and information orally to adults and peers alike.

We aim to ensure that children broaden their Spanish vocabulary and develop an ability to understand new words so they can describe people, places, things and actions both orally and in writing.

We have a long-term plan that details the skill progression throughout the year. Children’s progress is assessed informally and continuously during lessons by the class teacher. It is considered important that progression is measured and ensured through skill levels, not by endlessly growing lists of vocabulary.